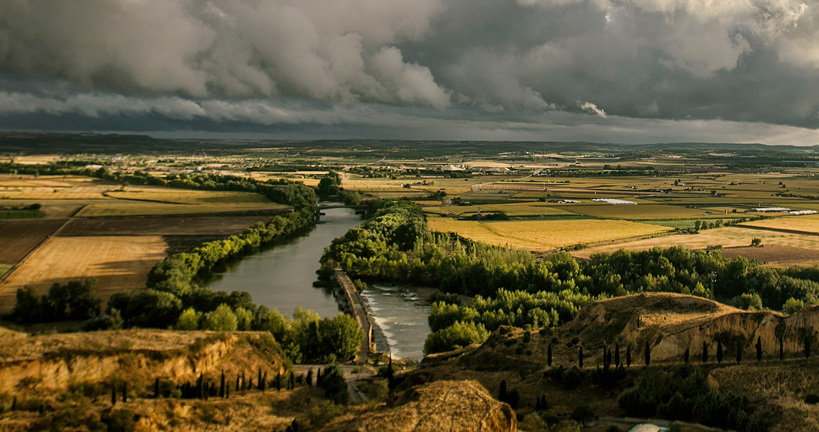 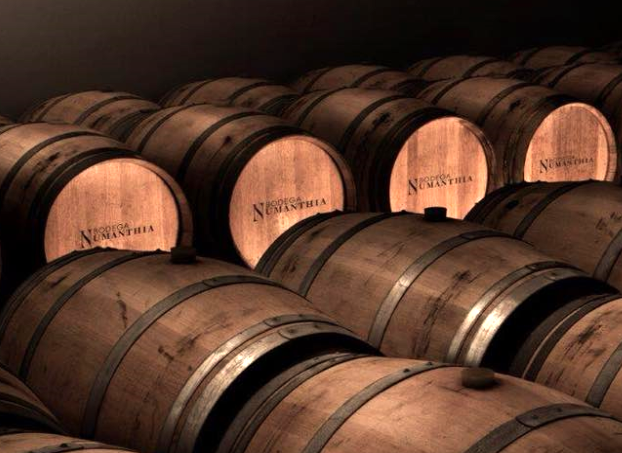 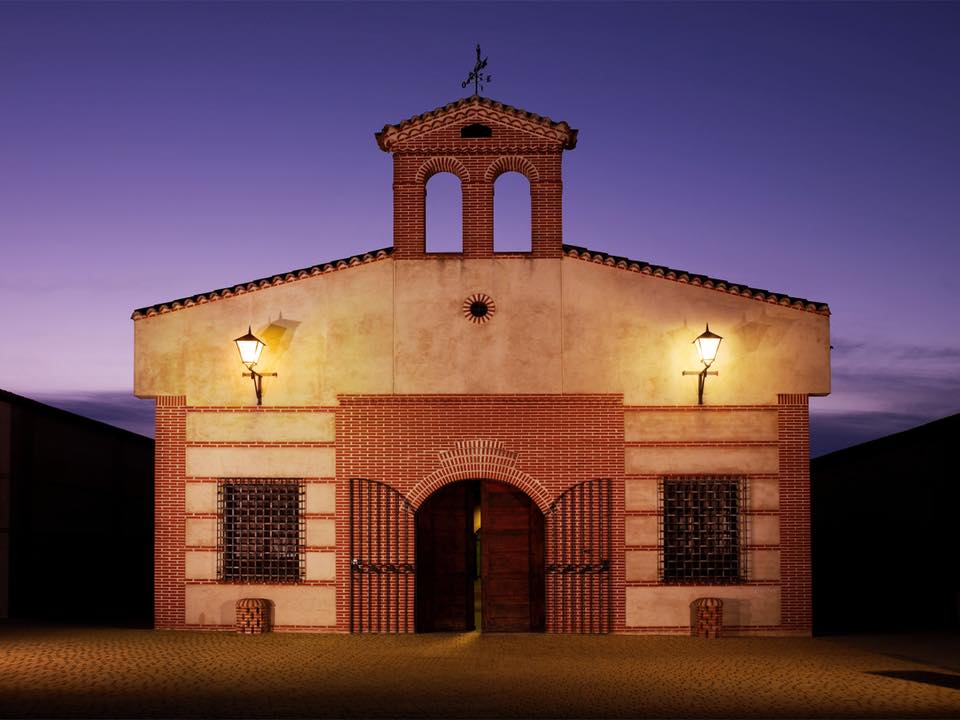 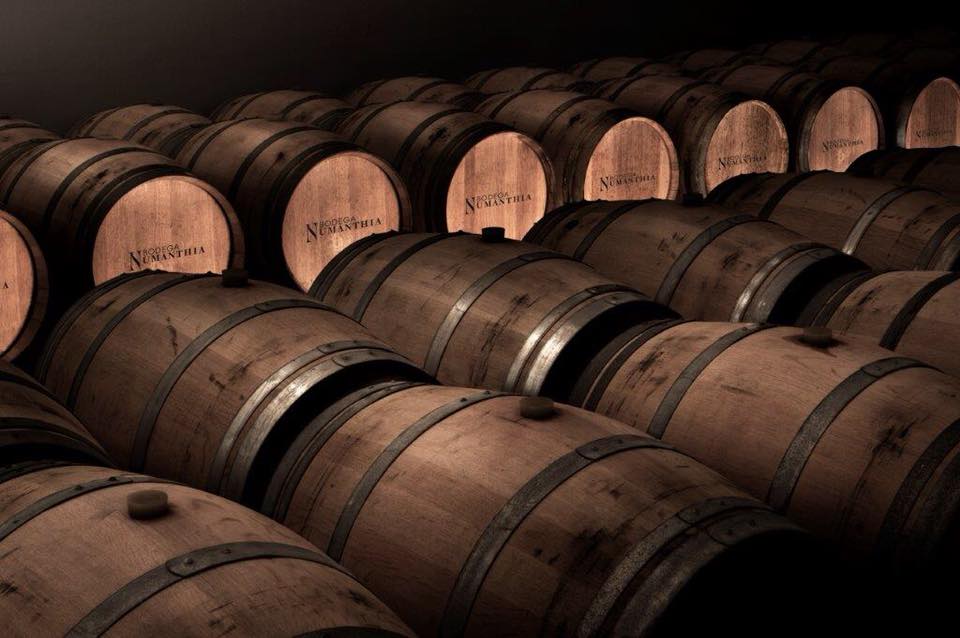 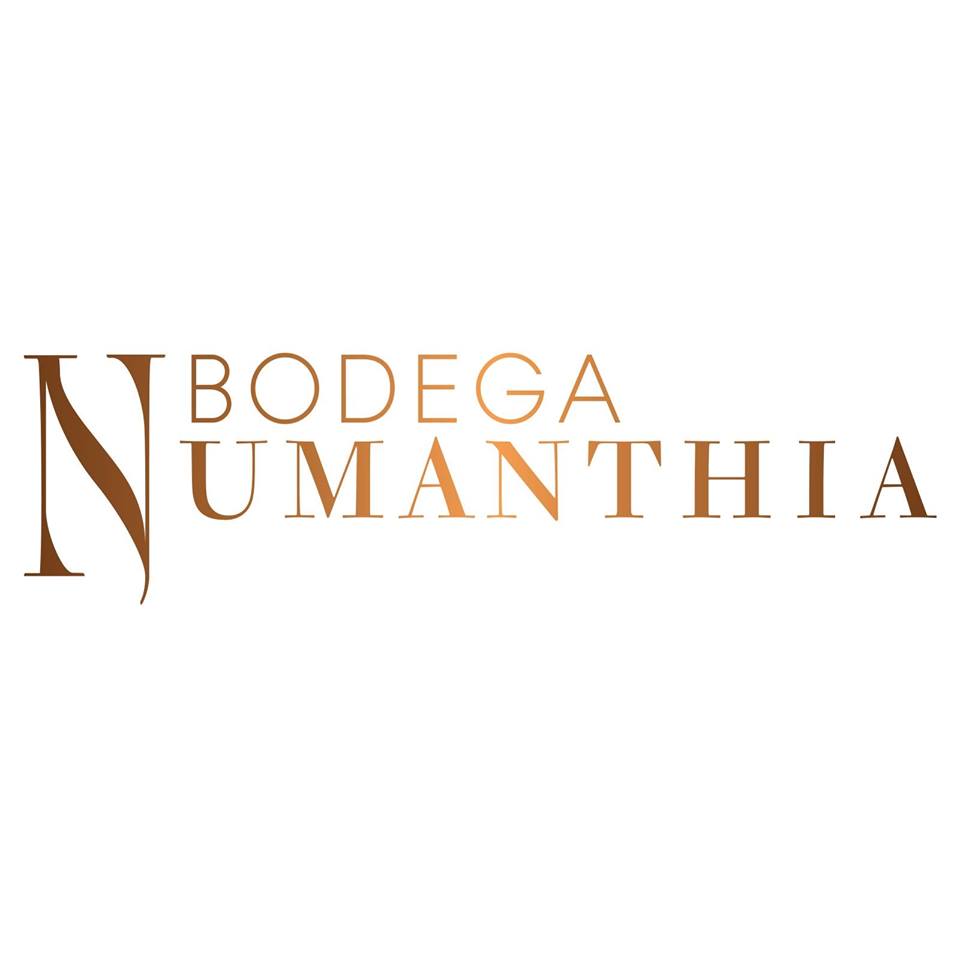 Vote for this Wine

Select a category below to vote for this wine. You may only vote for one wine in one category. About voting

Please login below to vote for a wine.Not yet registered to vote? Register

Thank you for your vote for in the category.


Your vote has successfully been cast, please feel free to follow us on social media.

You have already voted for this wine

Founded in 1998, Bodega Numanthia, located in Valdefinjas, Castile and León, in the Northwest of Spain, is a veritable emblem of the Toro region wines.

Bodega Numanthia is living tribute to the fearless warriors of Numancia in Spain, whose inhabitants heroically resisted the Roman army for 20 years in 134 B.C. and finally preferred to sacrifice their lives rather than surrender.

This resilience is also found in the Toro wines in a region with longstanding traditions in winemaking and viticulture. These vineyards were planted by pioneer families centuries ago, back in roman times and since then, they have shown resilience surviving the phylloxera plague during the XIXth century and the extreme climate conditions typical of the region year after year. During the Middle ages, Toro wines were also the first in the world to travel to the Americas, carried on Christopher Columbus’ ships in 1492.

All shaped in bush vines and ungrafted, some of our vines are reaching up to 150 years old and are spread all around the Denomination of Origin Toro in distinctive terroirs.

Bodega Numanthia was the first estate to understand the potential of the Toro region and to reveal an outstanding Spanish terroir to the world, bringing the most beautiful expression of the timeless Tinta de Toro grape variety.