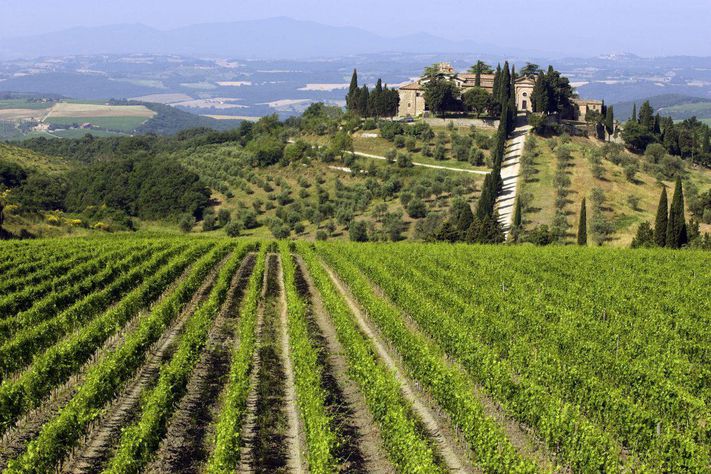 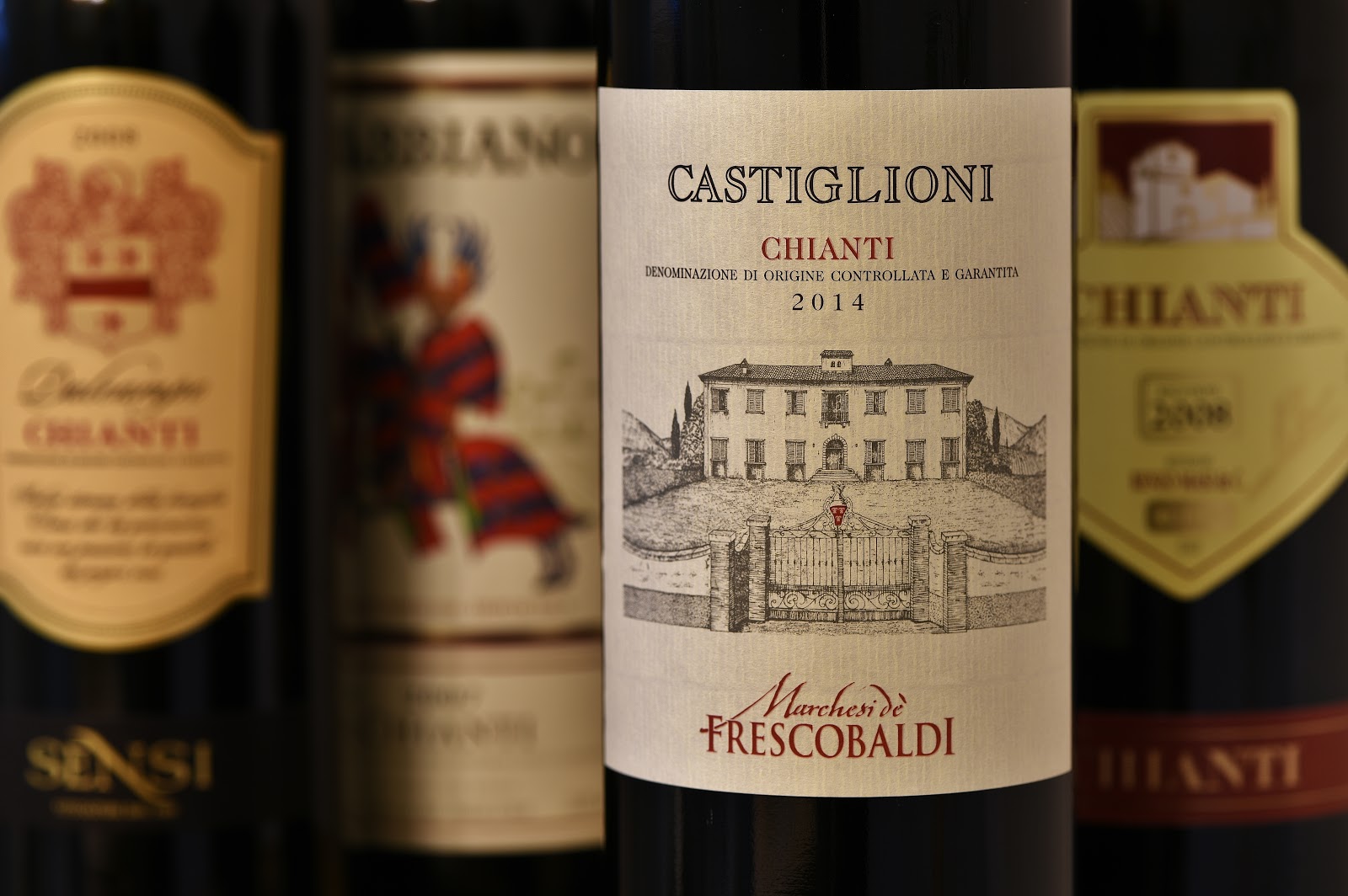 Vote for this Wine

Select a category below to vote for this wine. You may only vote for one wine in one category. About voting

Please login below to vote for a wine.Not yet registered to vote? Register

Thank you for your vote for in the category.


Your vote has successfully been cast, please feel free to follow us on social media.

You have already voted for this wine

Marchesi de' Frescobaldi is a wine producer located in Tuscany. It has several estates spread throughout the region, including in the Chianti Rufina, Montalcino, Pomino, Colli Fiorentini and Maremma DOC and DOCG zones. Frescobaldi grows everything from the region's flagship variety Sangiovese to more international grapes like Chardonnay, making a wide range of styles.

The history of Frescobaldi dates back to the early 1300s, when the family began making wine at Tenuta di Castigliona, southwest of Florence. It became famous in the 1400s for supplying wines to Renaissance artists like Donatello, and Frescobaldi wines were served to the Papal Court and the English Court of King Henry VIII.

Most recently, Frescobaldi has begun collaborating with the penal authorities on the island of Gorgonas, making a Vermentino and Ansonica blend with the help of the local prisoners.